Penelope and Owen would’ve been lying if they told you they were excited about their Geology field trip. Little did they know the adventures of a lifetime were just around the corner! While the class was learning about stalagmites and stalactites, Penelope noticed a curious object glowing in the distance. Excitedly, she waved Owen over to take a look.

As Penelope and Owen took a closer look at the glowing object, they gasp in shock! It was a slimy skull with a pink glowing gem sticking out of its mouth!

Being experts in “all things gross” Owen and Penelope gave the slime covered skull a 10 out of 10 on the gross-o-meter. Just as they reached for the skull, the floor began to shake! Suddenly, they found themselves transported to a dark, slimy cave of madness. They never would’ve guessed that this simple field trip would be chock-full of danger, treasure, and a cave full of troll farts! Then again, who ever plans on being transported to another world? Especially, when you’ve got homework due the next day!  With the prospect of a new exciting adventure afoot, filled with shiny gems and stinky troll smells, they began their journey (after finding nose plugs of course!) What lies in store for them? Well, that’s for you to discover!

Miner Madness the Board Game 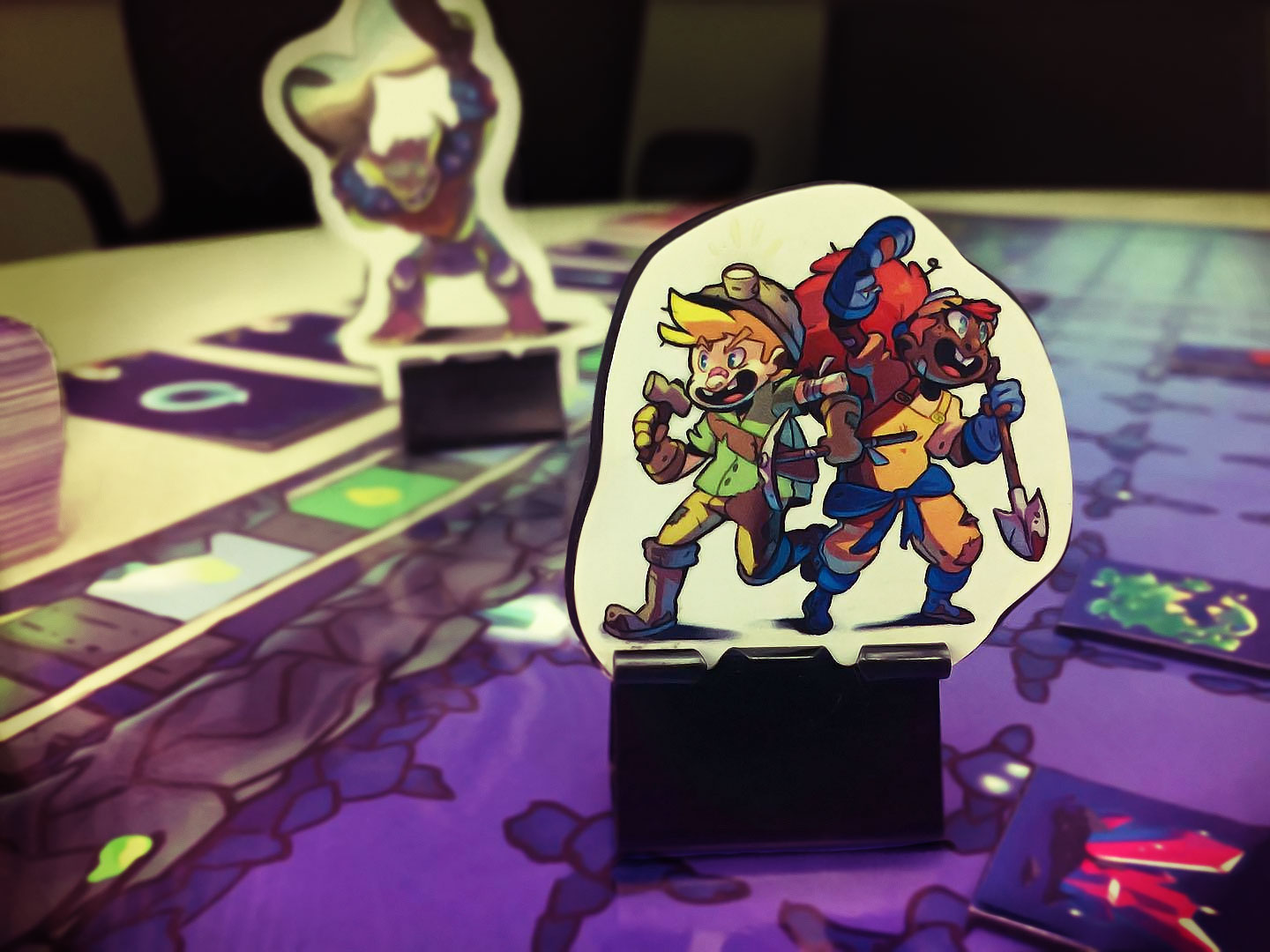 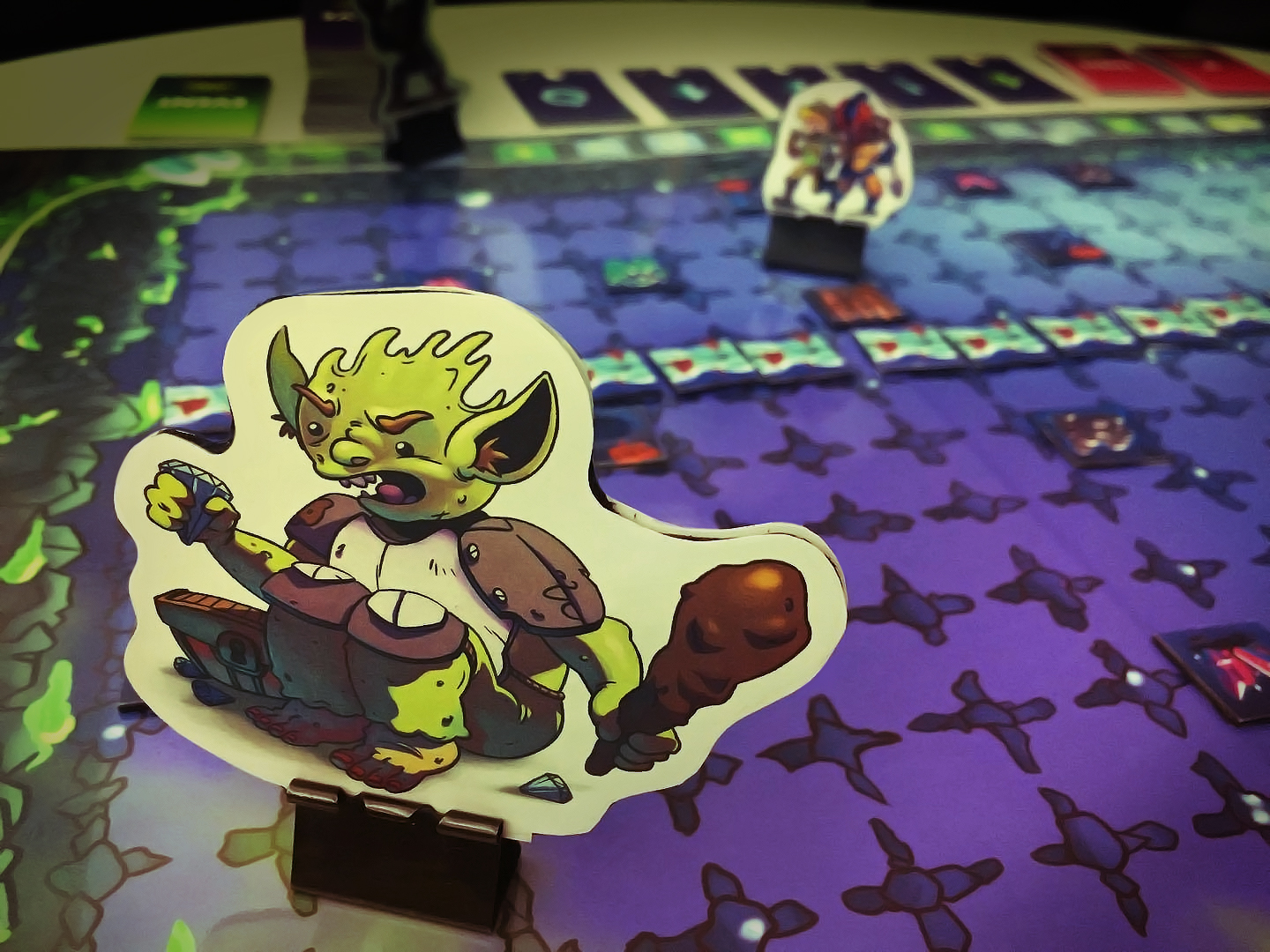 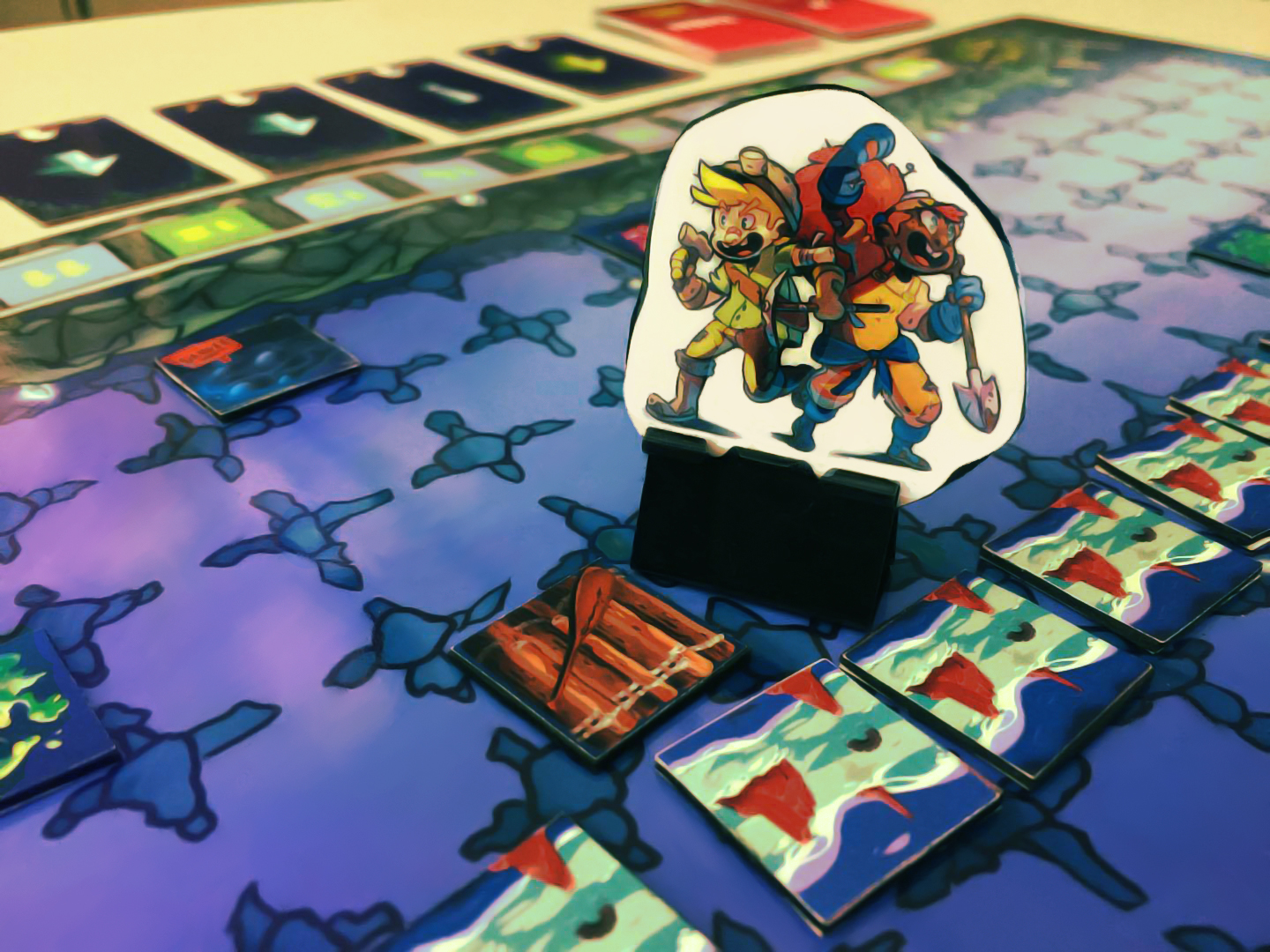 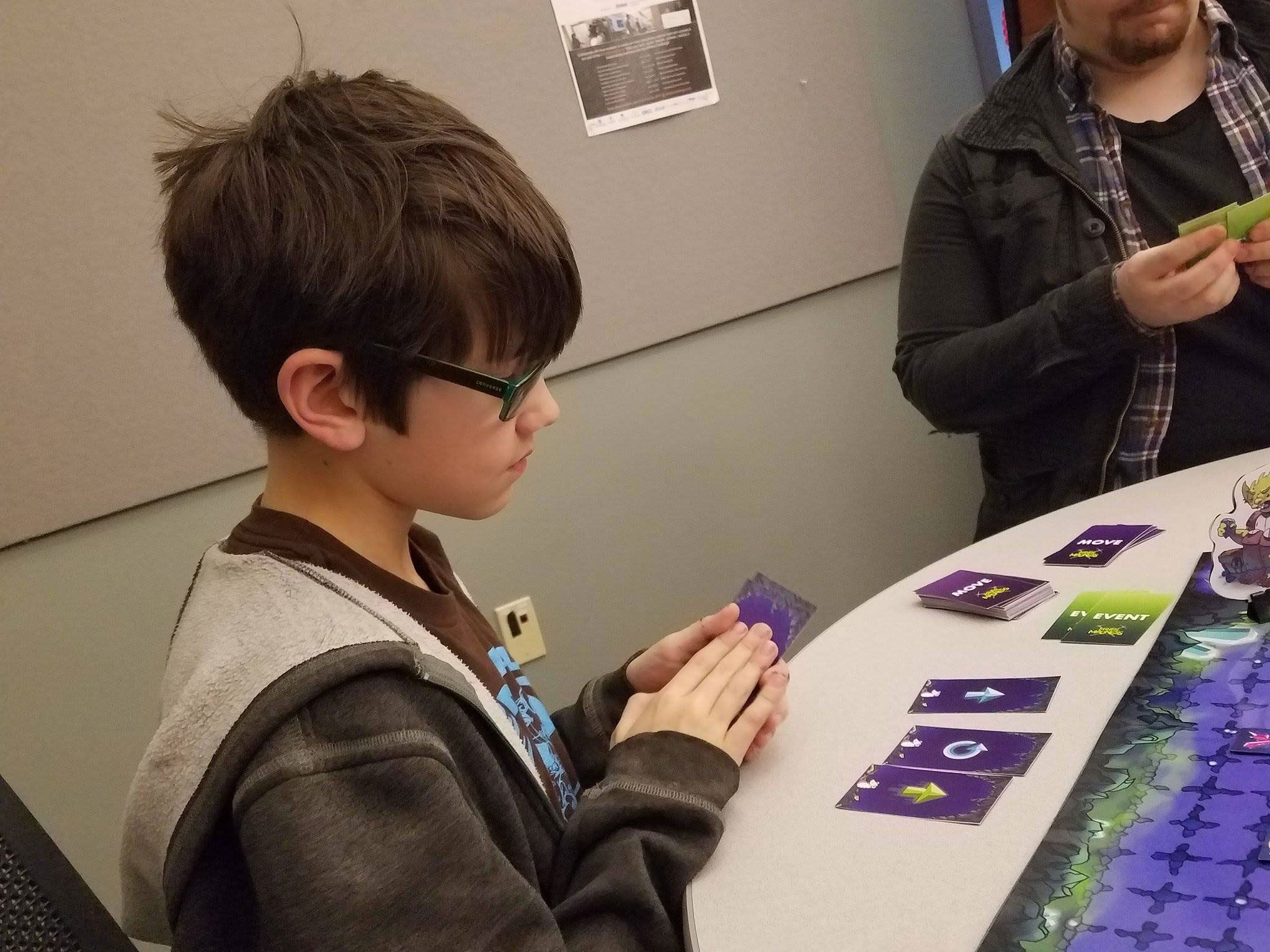 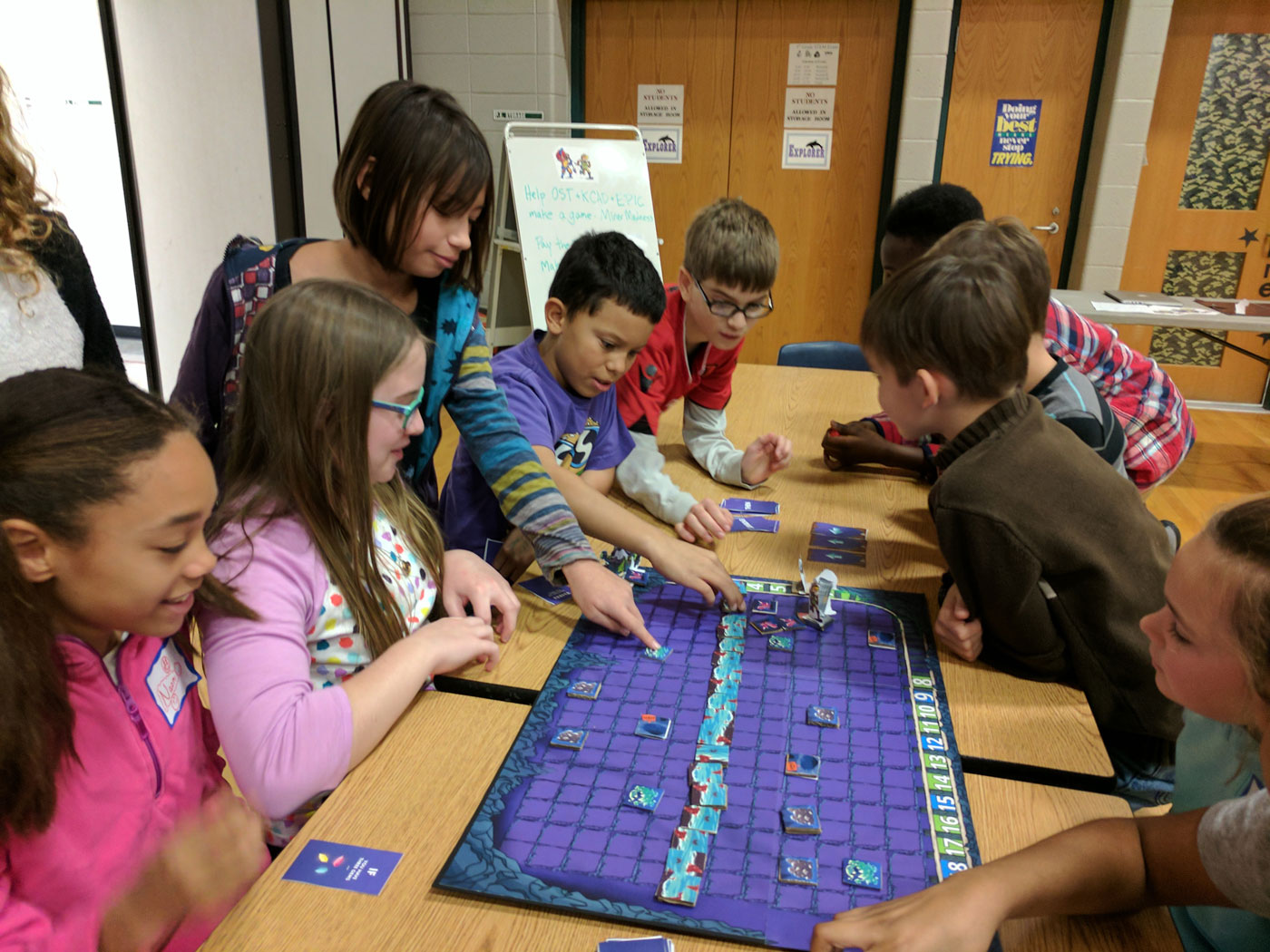 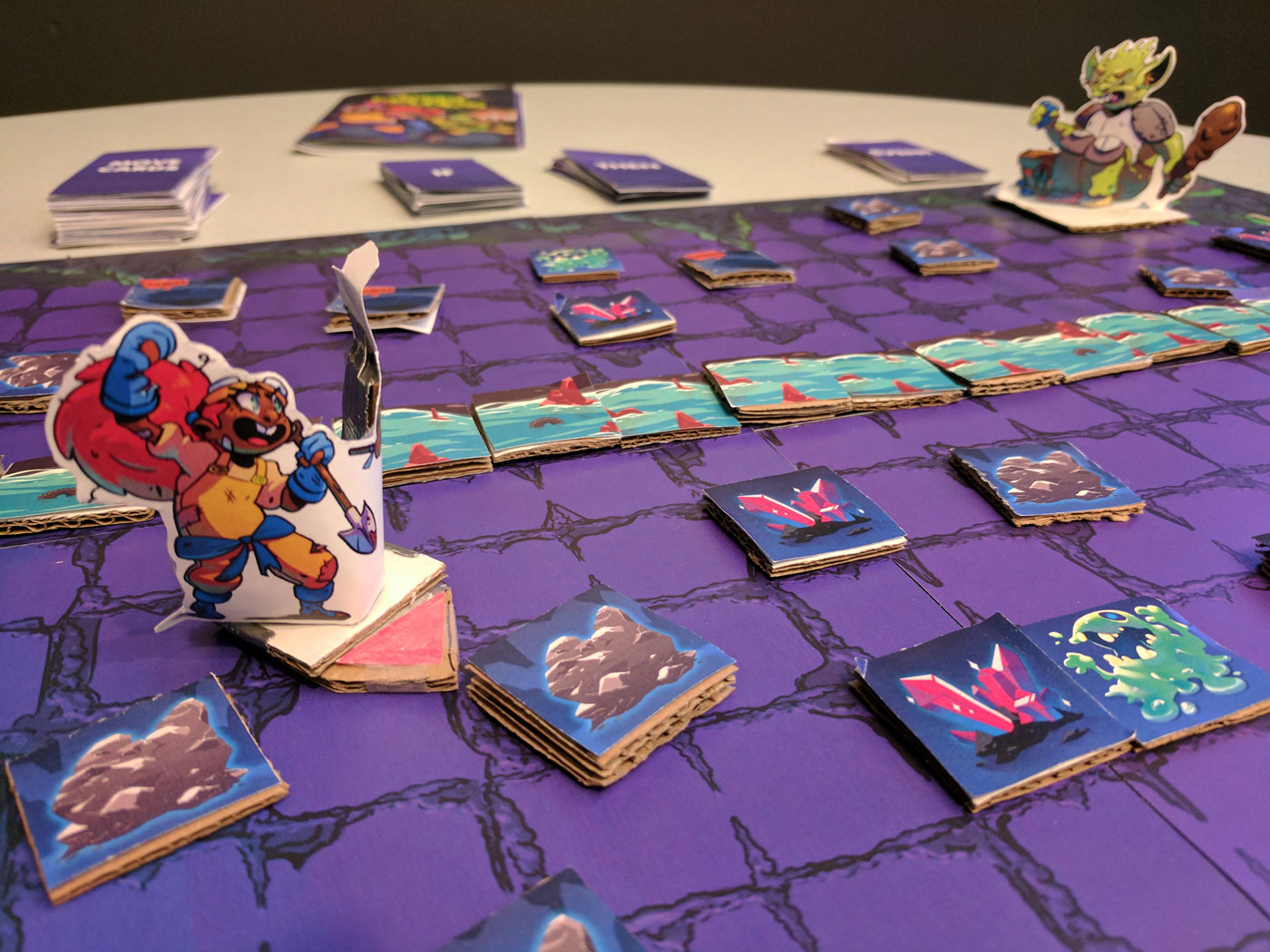 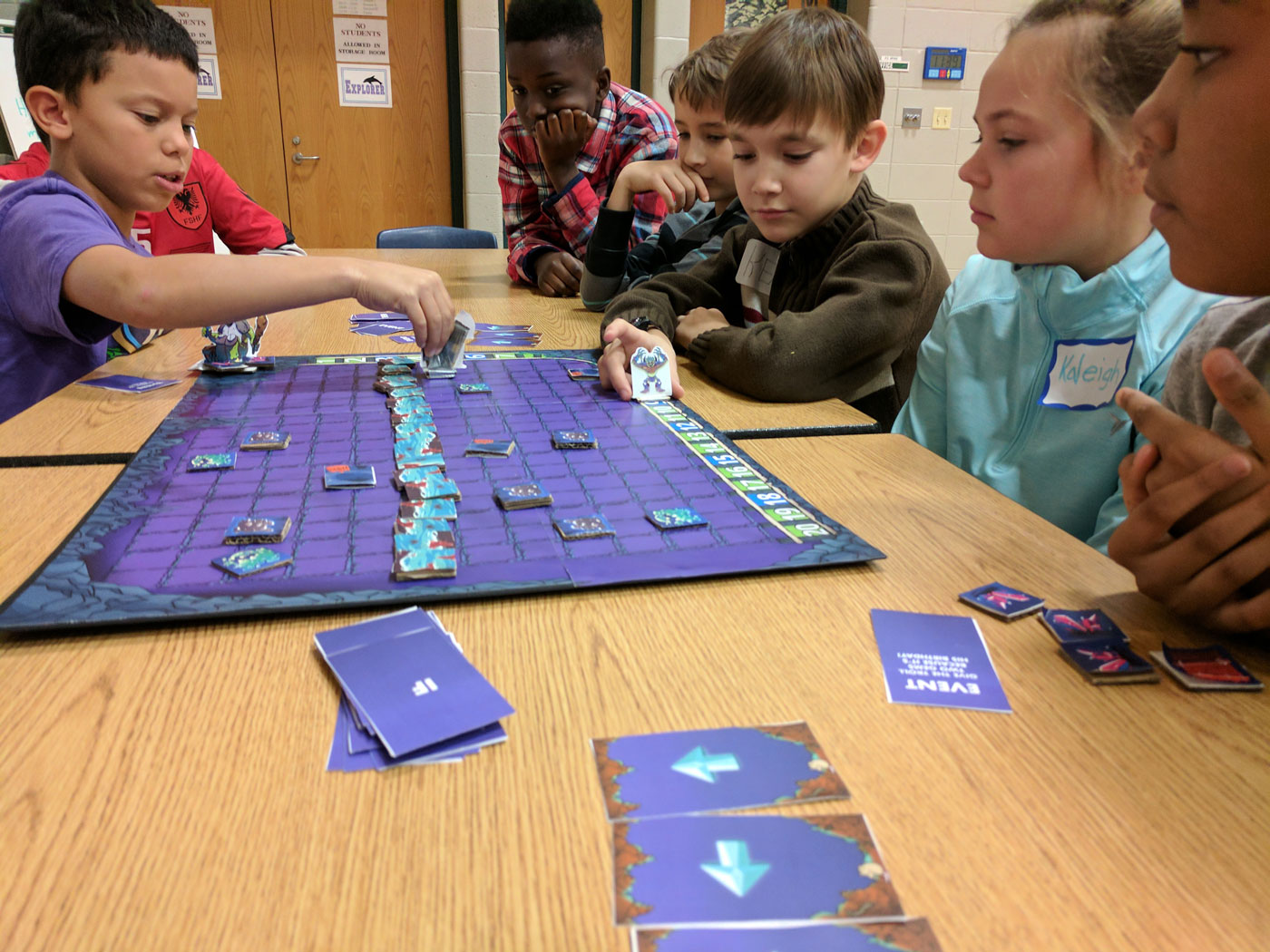 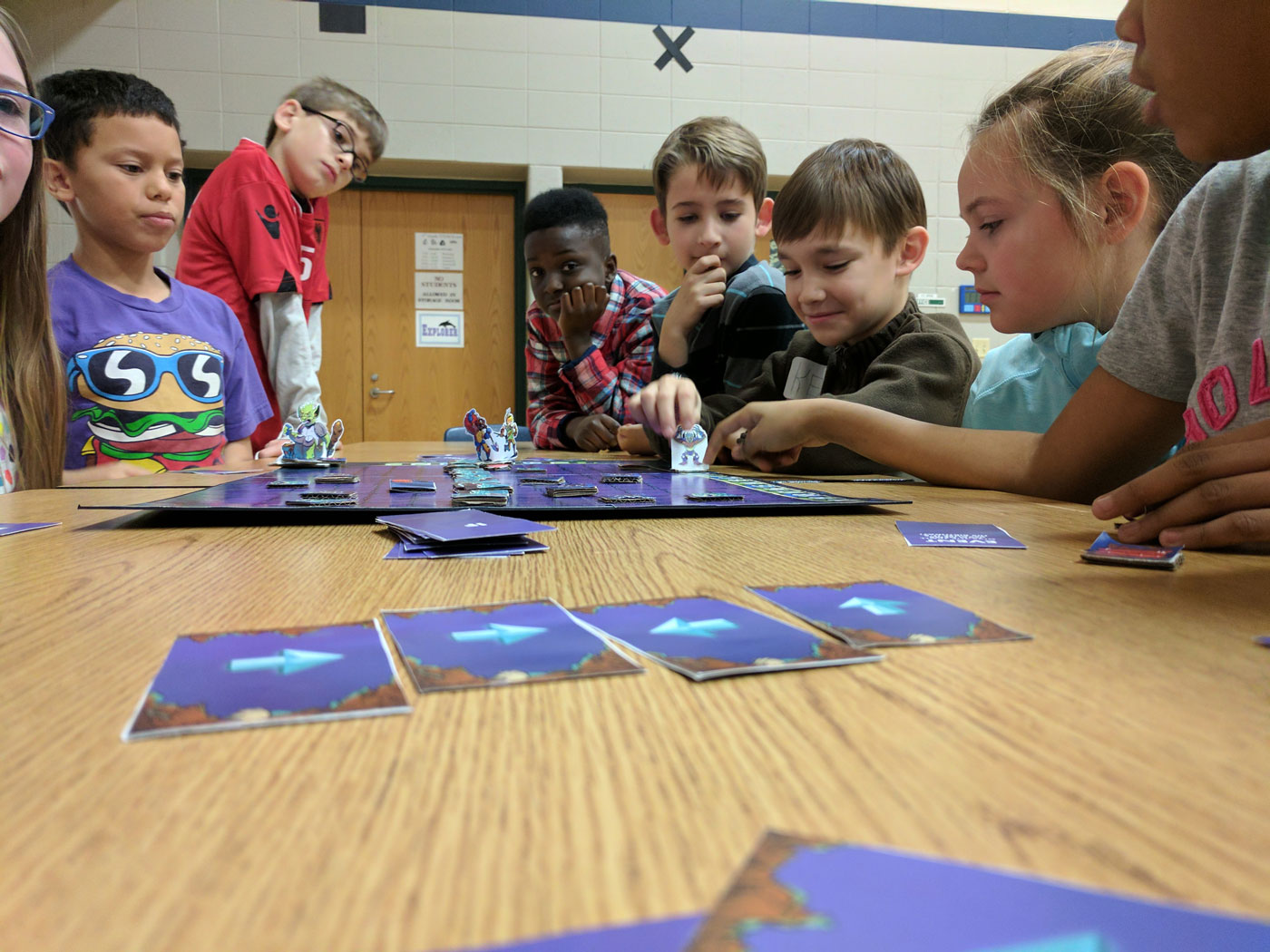 Miner Madness is a co-op board game aimed at teaching critical and logical thinking. The players act as a team of miners that must navigate obstacles and avoid danger to dig up hidden treasures deep within the earth.
The team must work together to decide which directions to take, collect gems and find the raft to cross the river. These choices culminate at the end of the game when players must use what they’ve gathered to appease the cave troll. Keys to successful gameplay include communicating with other team members and creating functions to enhance the game and progress faster.

We are Kendall College of Art and Design students working with professional educators and media creators. We collaborate and design free media that can compete with popular culture. Our goal is to create products that are relevant to today’s curriculum. Our products would aid teachers in creating engaging classrooms and inspired students. We aim to open up the possibilities of resources in order to reach as many learning styles as possible.

Miner Madness came together from the collaboration between Open System Technologies and KCAD as a way for students to experience working with professionals. Students have worked with Nathan Loding from OST to come up with a board game for kids.  At first, Nathan wanted a fun way to teach coding to his own kids. He decided to reach out to KCAD to create something that would impact students in school. Now, Miner Madness games are to be distributed as a teaching tool to present new concepts to students.

Learn how you can be epic and visit us at epicsite.org

Special thanks to Kentwood Public Schools